Your Next BOLD Move: Dare to Live Confidently! 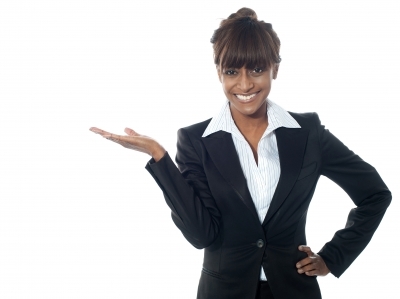 What do each of the examples above have in common? In every instance, a lack of confidence is preventing you from embracing the inner leader who is just waiting to shine.

If you think that you have to be a certain type of person to be confident, consider the following statement made by author Erika Casriel in a Psychology Today article:

“THE REALITY IS THAT MOST SOCIALLY CONFIDENT PEOPLE DELIBERATELY LEARN SPECIFIC SKILLS, LIKE DISPLAYING BODY LANGUAGE, UNDERSTANDING THE PREDICTABLE FORMAT OF CONVERSATIONS WITH NEW PEOPLE, AND FOCUSING ON THE TOPIC RATHER THAN ON HOW ONE IS BEING PERCEIVED.”
-Erika Casriel 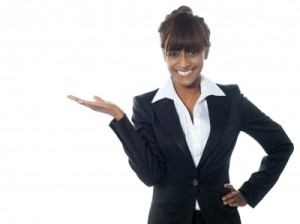 Deborah L. Jacobs says in a Forbes.com article that despite widespread recent attention on the subject of women and confidence, many prominent authors fail to delve into how women’s “relentless focus” on appearance coupled with an unavoidable failure to attain the standards of beauty that surround us “erodes confidence, increases self-doubt and consumes our energies.”

Criticism of women reaches far beyond the office, as Mohr notes. Female politicians and public figures are often criticized about their weight or appearance, and in today’s Internet-centered world, criticisms often turn downright profane, sexualized and hateful.

The Foundation of Self-Confidence

Not surprisingly, many women around the globe – from secretaries to CEOs – struggle with confidence. If there were a magic wand that could sweep away feelings of insecurity and replace them with a dazzling dose of confidence dust, women everywhere would scramble to get their hands on it!

In the real world, self-confidence starts with you. If you want to alter your self-perception, you have to start by changing your thoughts – and that’s exactly what I’m going to be talking about in my next blog post. Stay tuned, because I’ll help you jumpstart your confidence levels with five easy, customizable affirmations.

While we’re on the topic of confidence, I’m so excited to be attending – and participating as an exhibitor – at the 10th Annual Massachusetts Conference for Women on December 4th in Boston!

Do you want to finally break away from the limiting thoughts that have kept you from advancing in your career? Apply for a Bolder Moves Discovery Session. Or, contact me via email or by visiting my website, BolderMoves.com, anytime!