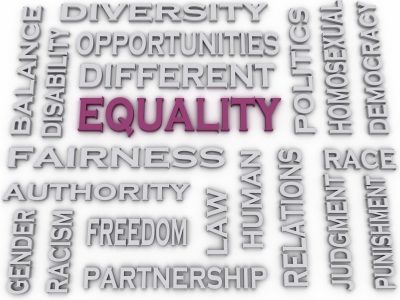 When it comes to leadership topics, one of the perennial “hot buttons” remains equality in the workplace. A while back I wrote about the challenges women face in acquiring leadership positions, and I was again inspired to revisit this subject after reading some newly published data by Glassdoor, LeanIn.Org and McKinsey focusing on the topic of pay inequality.

I’ll cover briefly the “facts” – then encourage you to ask deep questions to find out how you may be contributing to inequality in the workplace.

Glassdoor is one of the few surveys that focuses solely on the issue of the gender pay gap, with data based on 505,000 salaries shared with them by full-time U.S. workers. It’s worth reading the entire survey, but here are a few important takeaways on the pay gap:

Though the survey above had a focus on U.S. workers, a Harvard University piece on equal pay aptly states, “Such inequality is hardly unique to the United States.”

What Causes the Gender Pay Gap? 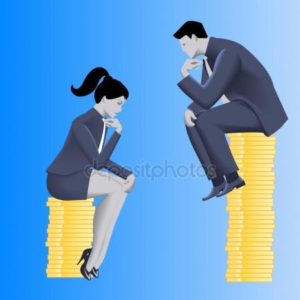 While the causes of the gender pay gap have long been debated, most would agree that there is no single culprit. Just some of the potential reasons include:

Instead of debating what causes inequality in the workplace, we’d prefer to focus on what can be done about it.

Equality in the Workplace: Ask the Right Questions

A deeper exploration of pay inequality seems necessary. Many of us really believe that we’re being “fair” – and hardly notice how  surprisingly easy it is to find oneself subtly buying into a system without realizing it and then not having the courage to do something about it or to bring about change at a deeper level.

As we all work together to understand and ultimately address gender inequality in the workplace and beyond, let us remember the words of the great Socrates, “He who aspires to govern the city must learn to govern himself.”

Looking for ways to be a bold leader that others turn to for mentoring and positive change within your organization? Sign up here to access my free Weekly Bold Move.